Our children may be born developmentally immature but, by the end of their first year of life, just as they are starting to resemble a newborn precocial mammal in terms of mobility, they have already begun to do something that no other species on this planet can do.  They have begun to talk…  At their first birthday language is still rudimentary, but at around eighteen months language acquisition will take off bigtime, a phenomenon called the naming explosion.  In several short years our children become verbal humans.  They learn to live, like us, not just in a physical world but in a symbolic world.

This involves, first of all, learning to relate stimuli.  Learning language means learning that a sound is equivalent to, or represents a physical object.  For example, learning that the sound ‘kitty’ represents an actual cat.  Our children learn that sounds, gestures and, in time, even squiggles on a page, can stand in for physical objects psychologically.  Our children will learn many different relations including equivalence, opposition, temporal relations (before, after), and even deictic relations (you, me).  And they will learn literally millions of specific instances of relations between stimuli.  This relational learning is foundational to intelligence, language and all complex human cognition.  Repeated responsive interactions with verbal humans is necessary for this relational learning to occur.

To be effective, language exposure must be responsive.  A radio blaring human speech or a parent talking relentlessly without regard for the child will not have the same effect.  The parent must be aware of their child’s perspective, so that the child can pinpoint the correct relations.  For example, a parent may notice their child looking curiously at a dog and respond, ‘Oh that’s a nice doggie, isn’t it?  Look at the doggie!’ allowing their child to connect the sound ‘doggie’ to an actual dog. Human children need many repetitions of responsive verbal interactions.  Everyday verbal interactions between parents and children predict a child’s later intelligence and vocabulary.  All human parents, pretty much, expose their children to some language.  Everyone makes those necessary, functional statements.  ‘Do you want a sandwich?’ or ‘Don’t pull kitty’s tail, be gentle.’  What really makes a difference in terms of later intelligence is how much a child is exposed to that responsive, often joyful, verbal sharing between parent and child.  ‘Oh it is a yummy sandwich, isn’t it?   I can see you are enjoying it. Oh yes, yum yum.  You like vegemite, don’t you?  It is yummy.  I might have a bite too.’ or ‘Isn’t kitty soft?  Doesn’t she have soft fur? Oh, she’s purring.  Can you hear it? Rumble, rumble.  Isn’t it a funny noise?’ Responsive verbal interactions are multiple exemplar training, intensive teaching sessions, that fuel cognitive development, as well as neurodevelopment.

And so it turns out that our high burden of parental care is the price we’ve paid for our humanity in another sense as well.  Responsive verbal interactions are the pathway that we walk into the symbolic world.

Wondering how you can become more responsive?  Practical tips in the next post!

Apply it to your life:  Notice joyful, verbal sharing in your relationship with your child. Relish in those interactions, remembering your mutual fun is fuelling your child’s cognitive development. 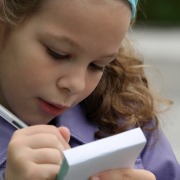 How to prepare your child for academic success 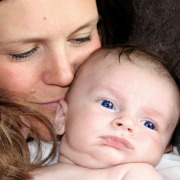 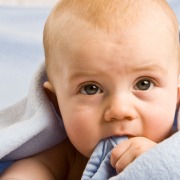 The non-existent problem of deciphering a newborn’s cues 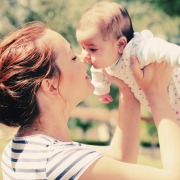 Building parental responsiveness from the ground up 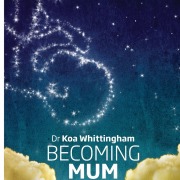 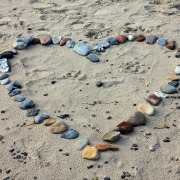 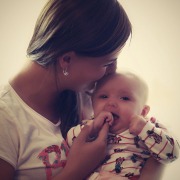 Building parental responsiveness from the ground up
Scroll to top