Blog
You are here: Home1 / Blog2 / Contemplation3 / Protecting our children from sexual abuse

The horrible reality of childhood sexual abuse seems to pervade the Australian news of late:

These recent events reveal just how badly we are failing, as a society, to protect our children.  I know that we can do better, and I hope that we shall learn to do so soon.  I hope that the Royal Commission will assist us in finding ways to better protect our children.  Like many parents, I believe that the protection of innocent children is, overwhelmingly, a moral priority. For now, I am determined to do all I can do, as a parent, to protect my child.  Here are my resolutions:

As I act to protect my own child, I also want to do all I can do to ensure that we build a society that prioritises the safety of children.   Doing so, I believe, also means building a society in which children are listened to and in which their needs and concerns are taken seriously.

Apply it in your life:  How do you protect your children from childhood sexual abuse?  How to you try to ensure that, if your child was abused, your child would tell you about it? 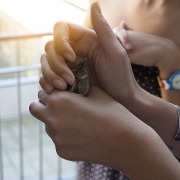 Living with our protective instincts 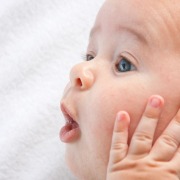 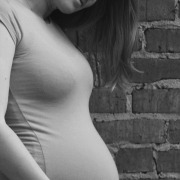 Pregnancy: our rules for when to confirm and when to share are breaking women’s hearts 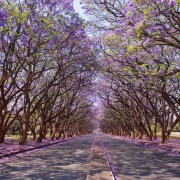 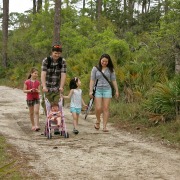 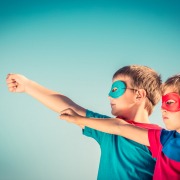 Why are we raising our children with 1950s gender roles? 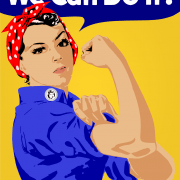 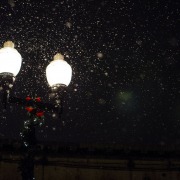 Parents of the world unite
0 replies

The fear inside our judgement of other parents
Scroll to top