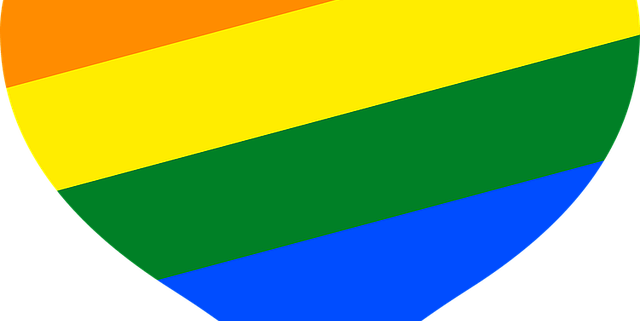 The Australian government is currently conducting a postal survey on marriage equality.

I will be voting YES.

Same sex attraction is not rare. Although it is experienced by a minority of the population it is a significant minority.

People who have experienced same sex attraction are at higher risk of psychosocial distress, with people who have not acted on their desires at greatest risk. This suggests that the distress is caused by homophobia and biphobia. This means that any actions we can take as a society to reduce the stigma associated with same sex attraction will improve psychological health in a significant minority of the population.

Same sex attraction is part of the diversity, the rich variability of humanity.

Same sex attraction is part of the infinite and beautiful diversity of human relationships.

It speaks to the awesome and resilient human capacity to love.

I am voting YES

Apply it in your life: C’mon Aussies, let’s make this a victory for the yes campaign.

The terror of technology

The mindfulness craze
Scroll to top