Blog
You are here: Home1 / Blog2 / Contemplation3 / How to avoid getting hoodwinked by snake oil 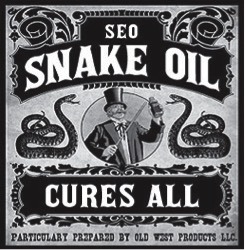 There are plenty of snake oil sellers out there and many of them prey on parents. At the same time, sometimes there is no clear evidence-based solution for the challenge that you are facing and you may find yourself weighing up other options. Asking the following questions can help you to figure out what is right for you and your family:

Apply it in your life: Are these questions useful for you? How do you avoid the snake oil sellers? 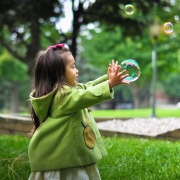 The terror of technology
Scroll to top